Every company has a beginning.

In 2014, when drones were still considered a novelty, two forward thinking brothers from West Bloomfield Michigan, Zach and Merrick Wolfe, decided to buy a drone. “Merrick started talking about drones and wanted to buy one to have around the house, but they were too expensive, so I suggested we come up with a way to make our money back,” explained Zach, then a University of Michigan science major. “I thought we could sell our services; but we never really imagined what it has turned into.”

Drone Brothers, now overseen by co-founder and Chief Pilot, Andy Wolfe (you guessed it –Zach and Merrick’s dad) is the leading provider of nationwide drone services to many of the largest and most respected construction firms in the industry. Our suite of GC specific services includes aerial photos, videos, mapping, a wide range of analytics and detailed inspection analysis. We also provide our clients with video content for multiple social media and marketing platforms. In short, we help national construction firms save time, money and maintain a safer work environment by providing a nationwide, single-source drone solution.

“WOW!! I’ve been doing this for 35+ years, never had anything like this for one of my projects, Thanks. Something to show my wife, beside same old pictures, thanks again.” 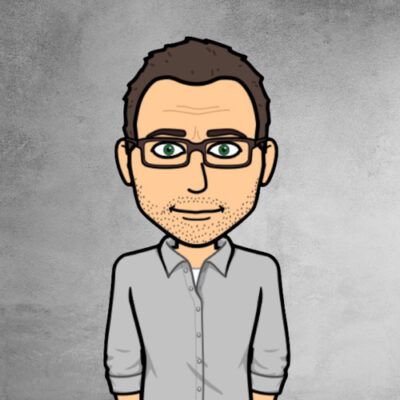 Also known as the “Drone Father”, Andrew has 40+ years experience in the start up world. Initially, Andrew was brought onboard to advise and coach the Brothers and help get their business off the ground. Roll forward to today, and the boys now have him onboard full time. Andrews primary role is to continue coaching the team and helping to grow sales and building long tern relationships with our Construction and Real Estate clients. 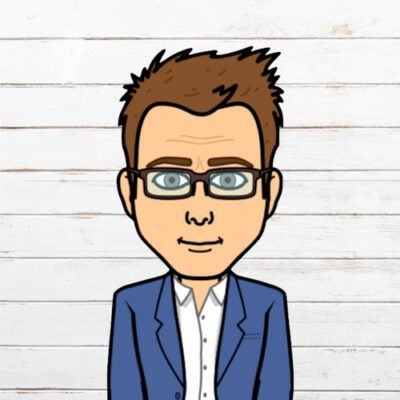 A recent graduate from The Eli Broad College of Business at Michigan State University, Merrick joined the team full-time as of Aug. 2018. What started off as a local, summer time gig to keep Merrick busy and out of trouble, has turned in to a nationwide, year-round business! Today he is tasked with setting up the processes for all our departments, growing and training our pilot network and building a team of the best video editors and map makers in the industry. 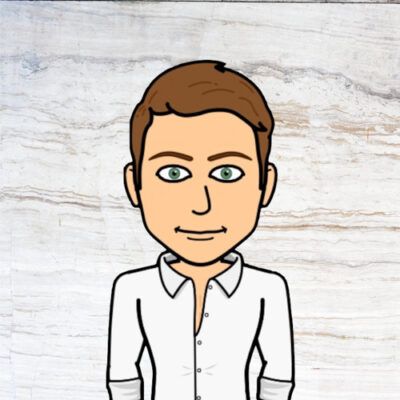 Sales and Marketing are Zach’s strengths. Having a degree from the University of Michigan was also pretty cool. Go Blue! From his first days walking up and down Woodward Ave calling on residential real estate agents with his drone under his arm, to helping our team secure relationships with some of the most progressive commercial real estate agencies, Zach has helped our business grow from a small local provider to a national leader in drone services. 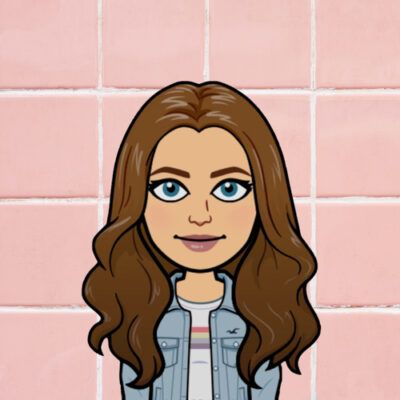 With so many drones in the air and projects in the pipeline, Julie is our go to person to literally keep everything moving in the right direction. From the time a new order lands until our final product is delivered, Julie and her team handle every detail of your order. From juggling the schedule of hundreds of pilots to constantly checking the weather for clearance to fly, managing our talented editors and map makers, Julies team is crucial in seeing that all of clients orders are done right and on time. 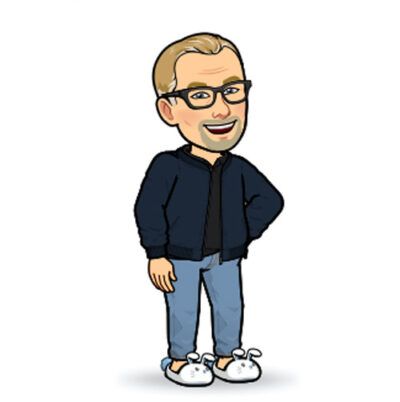 After serving our country for 8+ years in the U.S. Navy, Tony returned to Michigan and started his career in Design Engineering. Tony has over 30 years’ experience working with the automotive industry helping to design key components for cars that we drive today. Years ago, he fell in love with aviation and started building his own RC airplanes and helicopters. The natural progression was to start building and flying drones. With experience in Construction, Real Estate, Inspection and a certification in Thermal photography, Tony is responsible for hiring, and training our pilots along with working with our construction clients to help them take full advantage of drone tech. 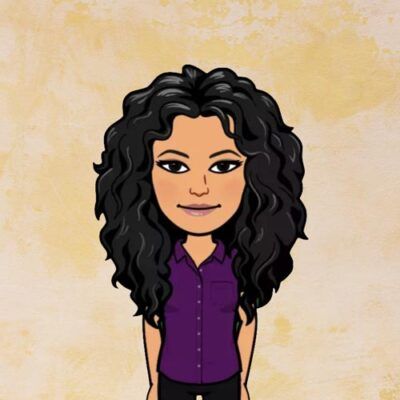 With over 20 years of experience in financial sales and IT industries, Rosalinda has a proven track record of senior-level executive support, project management, and training. She has a strong ability to streamline processes, maximize efficiency and foster great working cross-departmental relationships within organizations. Committed to excellent representation of the organization, Rosalinda practices personal accountability in the workplace and have a strong sense of ownership. 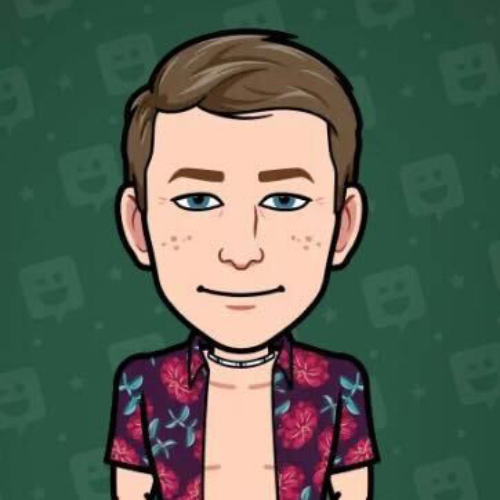 Brandan Boynton has over six years experience as an FAA Part 107 certified professional FPV drone pilot and has built over 50 custom drones. He is comfortable filming with GoPro or Lumix BHG1, in virtually any indoor or outdoor setting, including through water and at speeds exceeding 100 miles per hour. Brandan also developed the first commercial formula for waterproofing drones, which is marketed under the brand FPV Worry Free.

After working as a professional drone pilot for 7 years, Dario is now focusing on the post production process for the company. Heading up a team of video editors, Latari Studios, he seeks to continue building a robust editing service to support the company’s growth. Latari Studios brings speed and accuracy to the post production process. In his spare time, Dario enjoys traveling and hiking within the US and beyond. 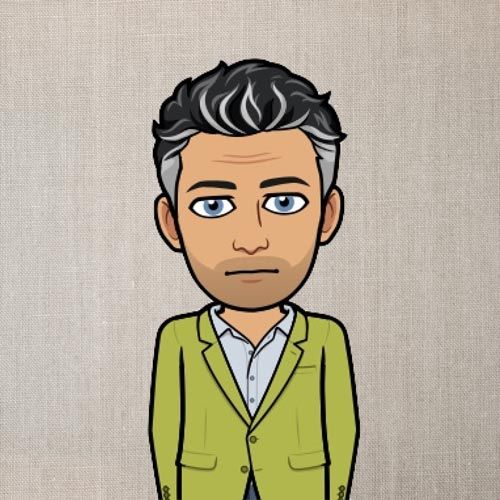 During the last 25 years Smitty has been a respected entrepreneur and mentor, instrumental in creating and fueling the online and real-world strategies and growth of several brands such as BioGreen Solutions & BioProtection Solutions, Red Phone Creative Group, Blindart USA, The Mountaineering Company and many others. In July of 2019, Smitty completed a 20-month, 50,000-mile solo exploration of all 49 National Parks in the lower 48 – hiking over 1,500 miles. 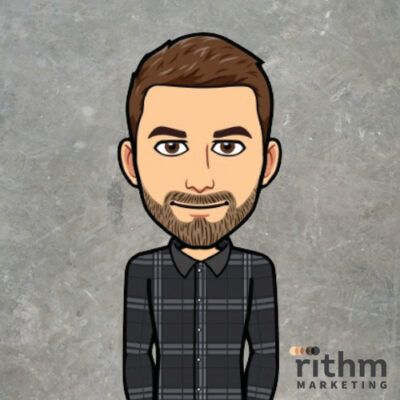 Rithm Marketing is a full-service digital marketing agency based in Metro Detroit. We offer a complete suite of the most relevant and effective digital marketing services that help entrepreneurs, executives and business owners increase customer consideration, drive key actions and, ultimately, increase revenue.

Get a quote on your construction project today!

Most drone companies are started by people who used to fly RC aircrafts or other hobbiest wanting to get in the business. We are Business people first (BPF’s). What does that mean to you? You will be dealing with a team of people with over 50+ years of business, entrepreneurship and start up experience. Knowing how to service a customer, answer a phone, and deliver outstanding customer service is what we do best. To be successful as a Drone Service Provider, you need to know how to: 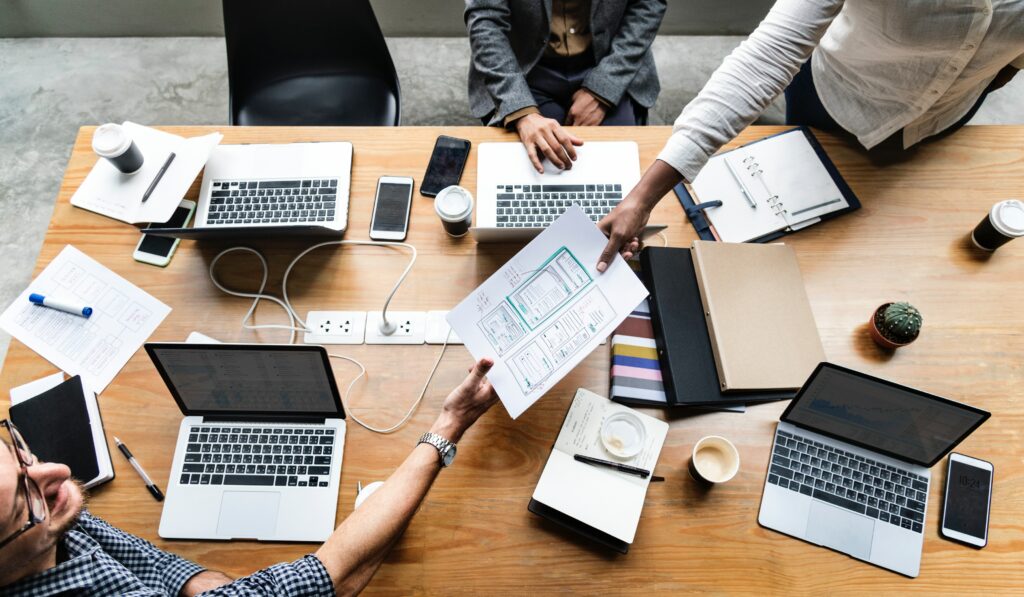 FORT WASHINGTON, PA — Implementing new technology into construction is a smart decision, but it’s a process.

Drones at the Job Site

Unmanned autonomous aerial vehicles, better known as drones, are proving to be a common and almost required tool at job sites.

Today Drone Brothers is providing surveying work for any number of construction companies across the country.

Look out, Wright brothers! There’s a new pair of siblings taking to the skies over Metropolitan Detroit, and their technology is more advanced than Orville and Wilbur could have ever imagined. 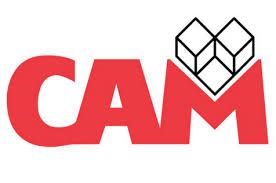 Everywhere we turn there are stories about drones. Will they soon be delivering packages to our front doors? Are they just a fun toy for kids to fly around their backyards?

LANSING, MI — Many drone pilots who started a business to provide photo and video services to clients of all types now are specializing.